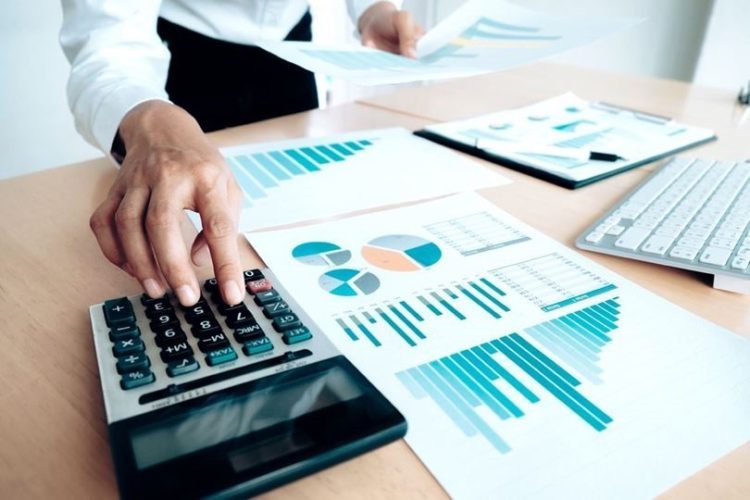 Since Canada is a country with high economic power and the labour and labour market in this country has favourable conditions, in this article, we want to talk about it and introduce the jobs that Canada needs and its labour market. Let's check. Stay with us.

The Federal Labor Code, called the Labor Code, covers about 900,000 federal government workers. Labour programs and laws are responsible for protecting the rights of employees and employers in workplaces under federal supervision. In collaboration with local governments, unions, employers, international partners, and other stakeholders, the federal government has provided appropriate, safe and efficient work environments and promoted workplace relationships.

Federal labour standards are set out in Section 3 of the Canadian Labor Code, which sets out minimum standards set by the federal government for employers and employees to follow.

For more information on minimum job standards, here are some of them:

The standard working hours for an employee are as follows:

Employees have one day off each week to rest, usually Sunday. When there are one or more days off during a week, standard working hours are reduced by eight hours per day off.

The rules are set so that it is defined differently for some types of specific jobs and some standard working hour’s industries. For example, drivers in the transportation industry, ship workers in the East Coast, Great Lakes and West Coast shipping industries, railway and rail workers, paid sales associates in the broadcasting industry and paid sales associates in the banking sector to have different working hours. They have from each other.

Any hour that employee’s work longer than standard working hours is considered overtime. Overtime pay is calculated at a rate of at least 1.5 times the average hourly wage per hour of overtime, except for the following: Managers and some of the key professionals such as doctors, lawyers, dentists, architects and engineers are exempt from overtime.

In most cases, the maximum number of hours worked during a week is 48 hours. This number of working hours can be changed and exceeded in exceptional circumstances, such as for emergency work and more licensed work.

Federal employees can take at least two weeks of annual leave after completing one year of work with an employer. After working for six consecutive years with the same employer, the number of vacation increases to three weeks per year. 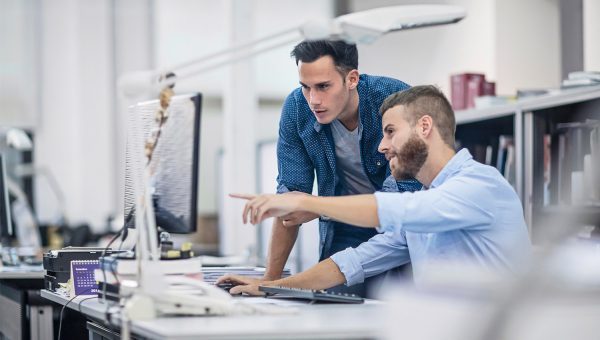 Salary must be paid to the employee on a specific day determined by the employer.

In some cases, employers are allowed to deduct from employees' salaries. Allowable deductions include the following:

An employee can file a complaint with the employment office about unpaid wages or other amounts he or she is claiming from previous employers.

With the loss of 350,000 to 1 million jobs, the unemployment rate in Canada reached 7.8 percent in March 2020, and the coronavirus outbreak has been very influential in this rate increase.

Although full-time jobs have increased, part-time employment has decreased significantly. The sharp decline in employment in Ontario has primarily affected the Canadian labour market, and there have been no significant gains in compensation in other provinces.

Demographically, employment for women and men over the age of 55 has decreased more than in other demographic groups.

If you are looking for a high-paying professional job position, a high level of English language skills is essential. In the province of Quebec, companies are looking for people who are fluent in French. However, it can be said that people who are fluent in both English and French will have a great chance in the Canadian job market because many companies in Canada have to do business in both English and French.

Depending on the job and profession, the evaluation of qualifications will be different. Although having relevant work experience is a prerequisite for working in any situation, you will need a university or college degree and other skills and abilities (such as computer, communication skills, etc.) to work in high-paying jobs. It will also be desirable for employers to have a history of volunteering or working in sports; because in today's teamwork environment, the ability to participate and work in a team is an essential factor.