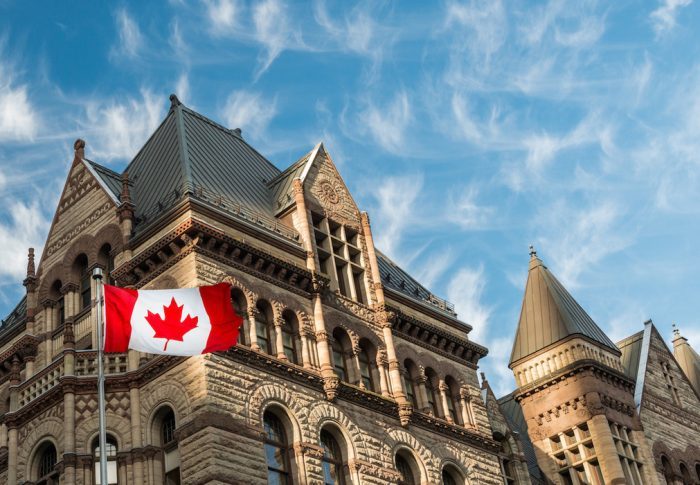 Why choose to study in Canada?

Many international students come to Canada to study in a multicultural environment. The benefits of studying in Canada include:

According to the QS Global University Rankings for 2021, it has 10 of the top 250 universities in the world.

Toronto, Montreal and Vancouver are among the best student cities globally.

Courses: More than 200 graduate programs and more than 700 bachelor's degrees. UofT is one of the top post-secondary institutions globally in terms of entrepreneurship.

The University of Toronto (also known as the UofT) was founded in 1827. It is one of the best universities globally for intensive research and is known for its medical program and historic buildings.

University size: Two campuses, one in downtown Vancouver offshore and the other in Clooney in the Okanagan Valley. UBC also has a regional office in Hong Kong and a liaison office in New Delhi, India, to facilitate educational and research partnerships and support graduates.

University Size: Three campuses; the main campus is located at the foot of Mount Royal in downtown Montreal.

Programs: The university offers more than 400 programs in more than 80 departments with a general budget. McGill is also known for its excellent medical program and was the first Canadian medical school established in 1829.

McGill University recently celebrated its 200th anniversary and was recognized as the only Canadian institution among the top 26 institutions participating in the World Economic Forum's World Summit of University Leaders. Students from more than 150 countries worldwide come to study at McGill, making it a diverse international university. Currently, more than 39,000 students are enrolled in this university. 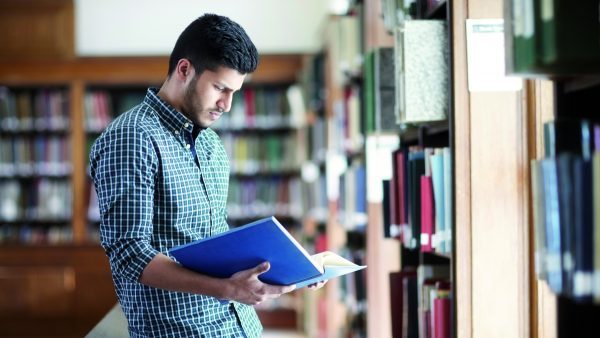 University size: Four campuses, the main one in Hamilton near the Royal Botanic Gardens and the other campuses in Burlington, Kitchener and Niagara.

McMaster University, founded in 1887, is located in Hamilton, Ontario, close to downtown Toronto. The university is world-renowned for its intensive research due to its medical school and its faculties of engineering, humanities and social sciences.

University Size: The main campus of this university is located on the north slope of Mount Royal in Montreal. The university also has two affiliated schools: Poly technique Montreal and HEC Montreal.

Programs: The University offers 600 disciplines, including undergraduate, graduate and doctoral. Programs are offered in French, and undergraduate students must meet French admission requirements.

The Université de Montréal in Quebec is a French-language school known for its sports teams and alumni who want to become world leaders in business and scientific research. More than 76,500 students have enrolled at the university, including about 10,000 international students, making it Canada's third international university.

University Size: There are four campuses in Edmonton, as well as one in Cameroz, Alberta, making it Canada's fifth-largest university. More than 3,800 students are currently enrolled.

Programs: The University of Alberta offers more than 200 undergraduate and 500 graduate programs in 18 faculties and has more than 800 educational and research contracts with 50 countries.

The University of Alberta (also known as Alberta) was founded in 1908 in Edmonton, Alberta. Its main historic campus is situated in the North Saskatchewan River Valley. This school is also known for its sports excellence.

University Size: The 99-acre main campus is located in Kingston, bordering Lake Ontario to the south. More than 26,000 students are currently enrolled, including more than 19,000 undergraduate students and 3,000 graduate students. The university also hosts students from more than 100 countries around the world.

Founded in 1841, Queen's University in Kingston, Ontario (also known as Queens) is one of Canada's leading research universities, ranked number one for extracurricular activities.